Greece travel directory tourist guide for your holidays in greece

A Greek island of the Cyclades between Santorini and Amorgos, in the extreme south-east of the archipelago. A stone cone that rises in the middle of the sea, an island with arid landscapes with unique views of the Aegean Sea.

Apart from being an authentic island, it is the district of Anafiotika, which the inhabitants have built on the northern flank of the Acropolis, partially reproducing its architecture, which has made it its greatest notoriety. 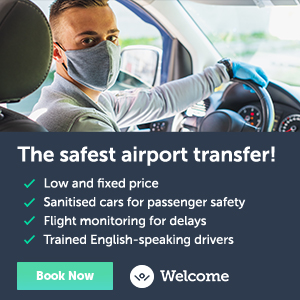 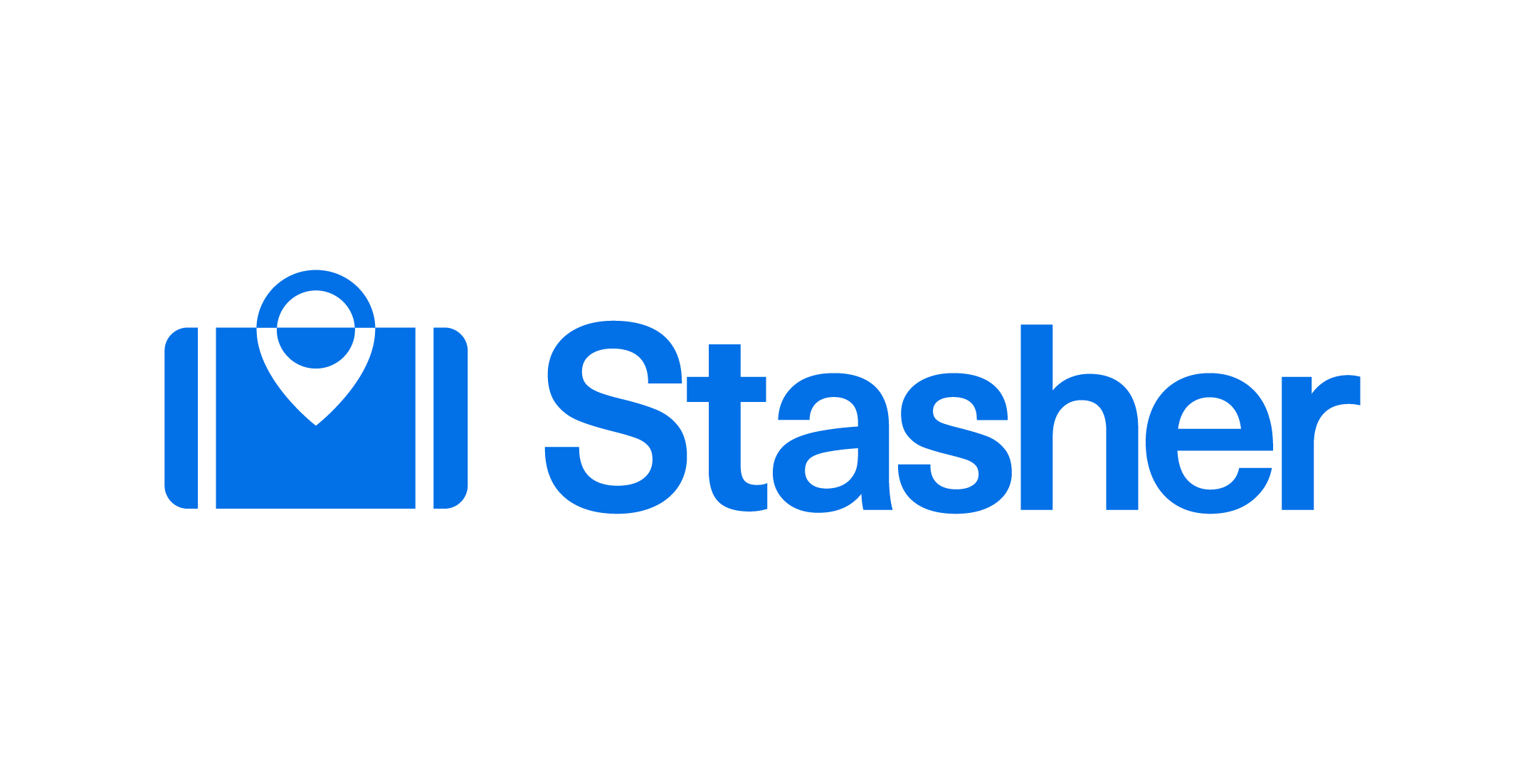